'A Touch of Basil' - click here for the 20th Anniversary Concert which includes a performance on the newly restored organ. Basil's newsletter below:

We've planned a series of afternoon concerts by leading local musicians. There's no charge but there will be a retiring collection in aid of the Organ Fund.

Due to Covid-19 all future events have now been cancelled.

Born and educated in Birmingham, Allison gained her BMus Hons at Cardiff University. She is a member of the CBSO Chorus, female group Cantilena, London Chorale and the English Concert Singers and has performed as soloist all over the world with such as Sir Simon Rattle, Sir Mark Elder and John Elliot Gardner. She has performed Martin Bates' Gloria for the Heart of England Singers. Allison is a class teacher and music co-ordinator at St Alphege CofE School in Solihull where she directs two choirs, a recorder group and a handell group. She also trains the young choristers of St Alphege church. Last July Allison brought her young Songsquad with an exciting programme of music.

Her programme  is entitled "Love, Life, Loss" and will include works by Handel, Mozart, Vaughan Williams and Lloyd Webber. She will be accompanied by Martin Bates on piano and Richard Tattam on clarinet.

15-year-old Georgina is a violinist from Buxton has regularly performed at the Philip Bates Trust “Touch of Basil” concerts since receiving financial assistance from the charity. Georgina has recently retired as leader of National Children’s Orchestra of which she had been a member the age of seven and was their longest serving member when she left in 2017. This exceptional  15-year-old violinist is now a member of the National Youth Orchestra. She treated us to an exciting programme of work entitled,  'A Day in Town' which included 'Spring' from Vivaldi's 'Four Seasons', the theme from 'Schindler's List' 'Lark Ascending'. She received a standing ovation!

Castle Bromwich-based vocal harmony group Specgtrum have raised literally thousands of pounds for charities. And we were delighted to welcome them to our church to present a concert of popular music in aid of the organ restoration fund.

This month’s treat was a recital by tenor soloist Stephen Davies, who sang songs by British composers accompanied on the church organ for the last time before it is restored. (Work on the organ was to start the next day!)

Stephen studied at the Birmingham Conservatoire and specialises in performing the works of J S Bach. He also sings with many of the Midlands’ leading choirs, most notably Ex Cathedra, the region’s foremost chamber choir. He broadcasts regularly on Radio 4 with BBC Manchester’s Daily Service Singers. In his spare time (!) Stephen works as a choral conductor, a vocal coach to schools and choral societies and as an adjudicator.

Birmingham Savoyards was formed in 1963 to perform the works of Gilbert & Sullivan, and today are one of the few surviving and thriving G&S societies in the Midlands. Savoyards are based at the Old Rep where, in 1973, they became the first amateur company to perform Gilbert & Sullivan on that famous old stage. As well as G&S, they stage concerts with a wide range of music spanning the 20th century to the present day supporting charities, such as the National Federation of the Blind, as well as assisting local churches and other organisations with fund raising. 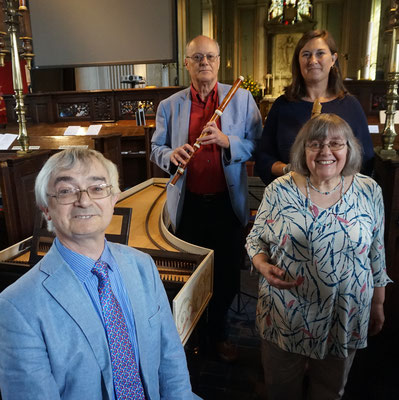 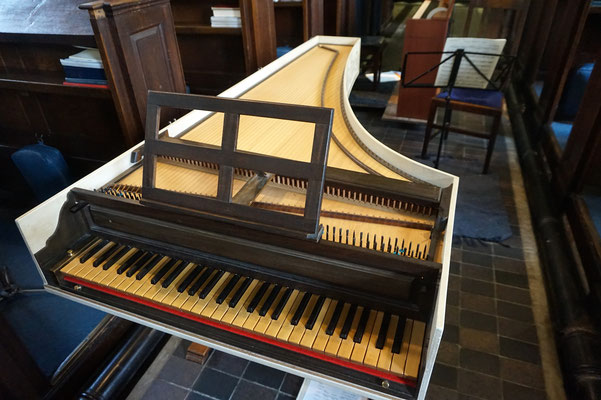 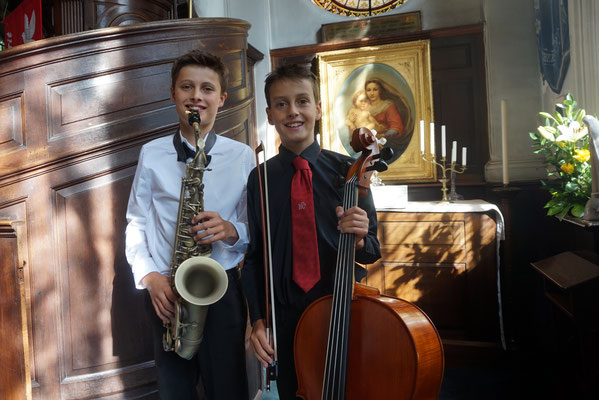 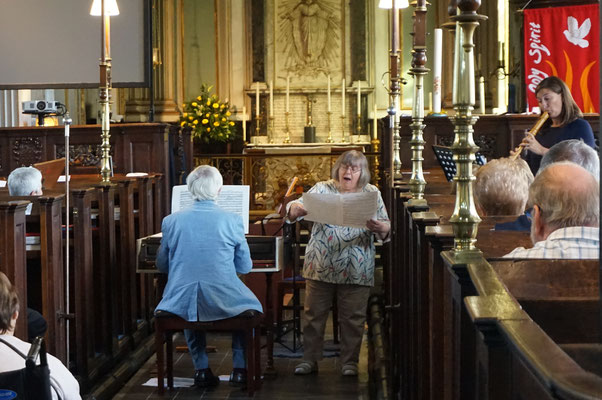 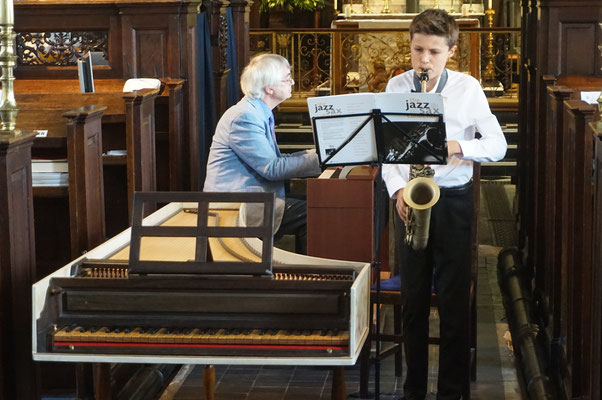 The award-winning SongSquad was formed in 2010 by Music Coordinator Allison Taylor at St Alphege CofE Junior School, Solihull as an after school club - it currently boasts some 60 members.

The Himley Duo are Anna Downes and Tony Bridgewater. They are well-established in the West Midlands and beyond, giving regular recitals across the area. Their wide repertoire encompasses works from the Baroque period through to contemporary music. Anna began to play the violin at an early age and studied at the Academy of St Martin in the Fields and with David Gregory of the City of Birmingham Symphony Orchestra. She has a busy career as a freelance violinist and performs with many leading orchestras. Tony was a student at the Birmingham School of Music and is also a regular chamber music player and accompanist with other music groups.

played the first in the series of free concerts to a packed church some 20 varied pieces including Handel's Arrival of the Queen of Sheba, Berwald's Adagio & Finale from Quartet in E#, Sonata for trumpet & trombone by Poulenc, Howard Goodall's Psalm 23 (Vicar of Dibley theme) and La Cucaracha.

We thank them most sincerely for giving their time and talent freely to help our cause and we were very encouraged by a large and supportive audience. 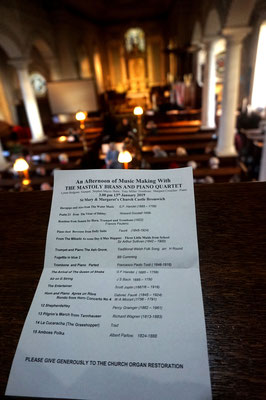 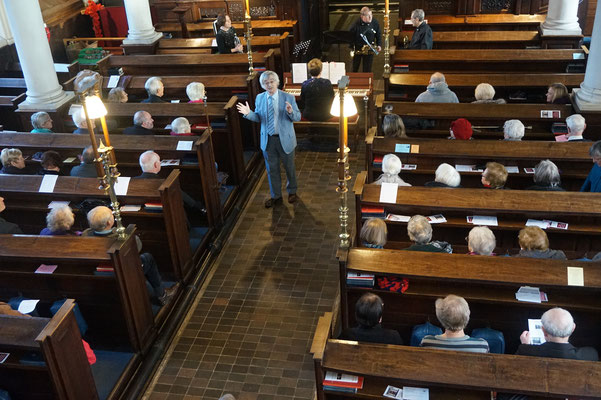 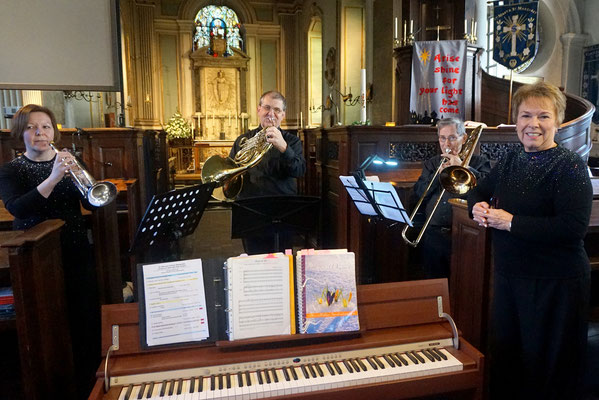 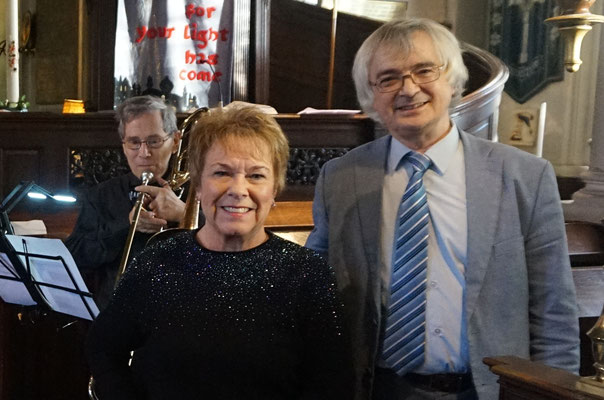 Sunday 14 October saw the launch of the Castle Bromwich Organ Restoration Appeal. Following the Sunday service our church organist Martin Bates demonstrated what this old organ is still capable of and told a little of its history.

Requests - Sundays after the morning service

Each week after the 10 am Parish Communion Service, our organist Martin Bates plays a requested piece of music in return for a donation to the Organ Restoration Fund. Pieces are chosen just for pleasure or may be dedicated in memory or celebration of a person or event. Get in touch!

and - would you believe ?! - Queen's Bohemian Rhapsody

It is remarkable what Martin can coax out of this old organ, but he tells us he is careful which notes he plays - some keys stick and keep on playing and some don't play at all!

If you would like to book him for your organisation, do get in touch!

We were pleased to welcome a visiting organist, Margaret Croucher, organist at St Giles' church, Sheldon, who played for us during the Heritage Open Day in September 2018.

Many thanks to all who took part in our raffle recently. Over £1000 was raised for the Organ Restoration Project.

In November the bellringers held a Quiz night in aid of the Organ Restoration Appeal. Nearly £400 was raised. Thank you, bellringers! 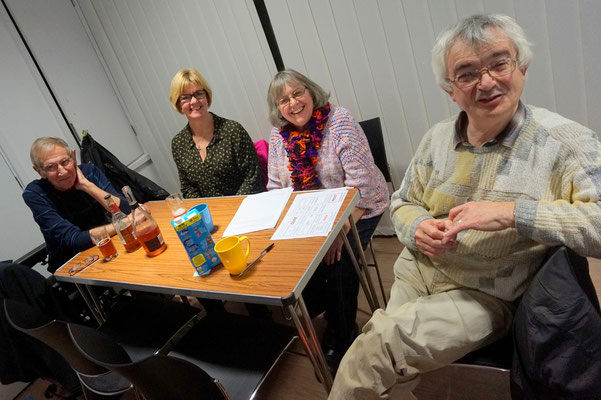 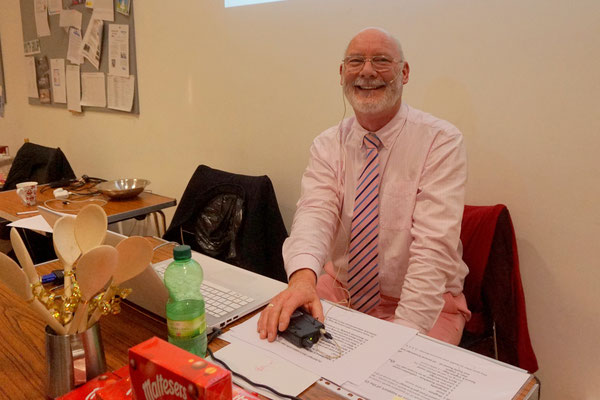 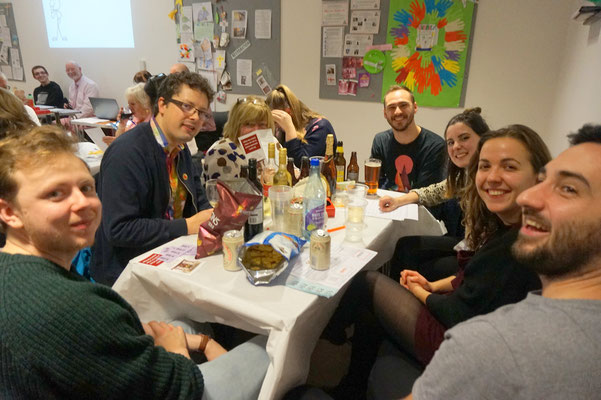 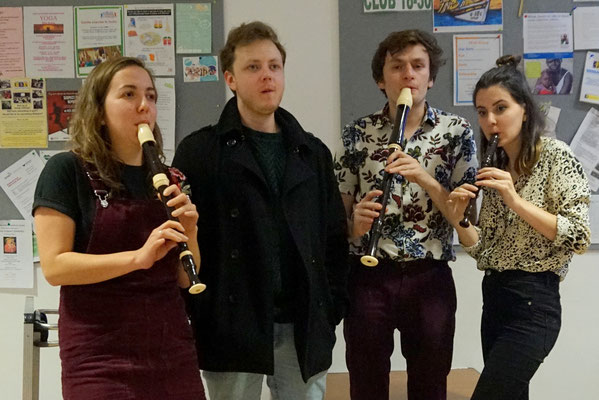 Thanks to all who took part in our second QUIZ night. What a successful night it was! -  a lot of head scratching and a lot of fun.  August 2019

An exciting event at Castle Bromwich Hall Hotel raised over £2600. Thanks to all who offered their promises and all those who bid to make this event a real success! Friday October 2019

A visit to church and a guided walk round Castle Bromwich by Dorridge U3A local history group who kindly made a donation to our church Organ Fund. We've also had visits by primary and secondary schoolchildren and by local beaver packs.  October 2019

Music has played an important part of worship at Castle Bromwich parish church for many centuries. We have now achieved our target and raised some £50,000 to save our historic organ for the generations to come.

You can do it, too! Sign up for free now at https://www.jimdo.com